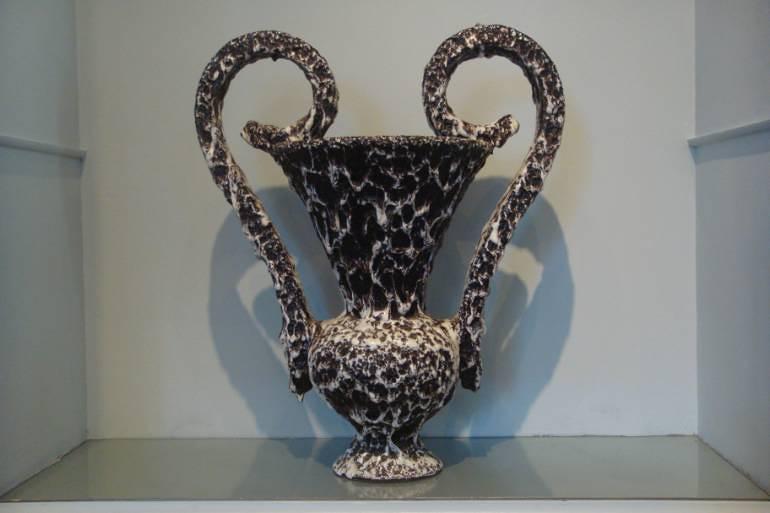 Vallauris is a pottery region in south-eastern France, near Cannes. Pottery has been made there since ancient times. The area grew as a pottery centre in the late 19th century and many companies have flourished there since then, notably those of Massier and Foucard-Jourdan. Jean Cocteau and Picasso also helped to put Vaullauris on the map and created and made pieces whilst staying there. 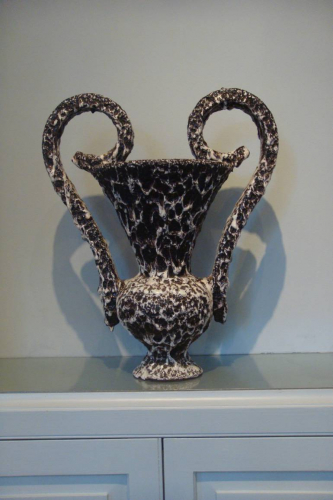 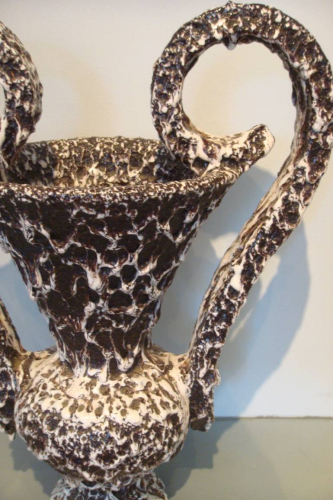 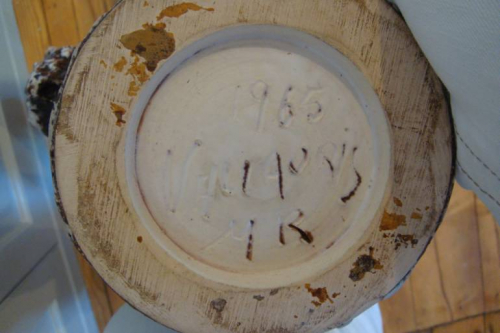