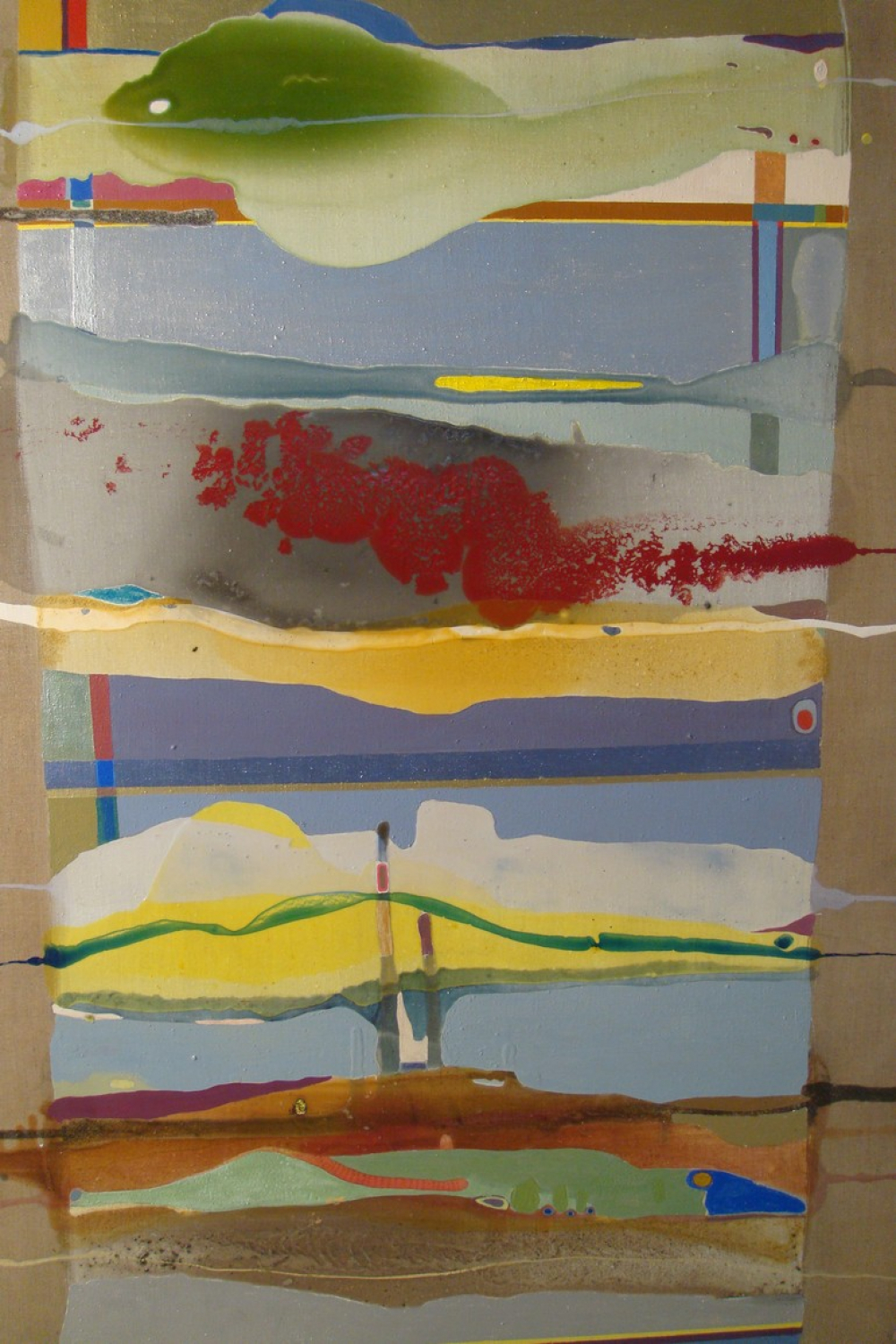 Ursula Kellett has been exhibited at the Saatchi gallery to name a few:

Ursula is fascinated by the contradictions, contrasts and opposites we all experience in contemporary life. She feels that only by exploring the opposite of any given situation, opinion or image is one able to form a complete picture of our world.
"In my paintings I strive to anchor this idea into an image, using contrasting materials which represent the two fundamental opposites of our modern world: the natural and the man-made. Sand, earth and raw pigment represent the natural world; car and household paints, varnishes, newspaper cuttings and prints symbolize the man-made.
Much of my work draws on the ancient tradition of patchwork, a female art form which successfully pulls together the ideas of contrasts and opposites. Where women around the world use pieces of fabric and materials to create these artworks, I rely on earths and paints collected on my travels, which, like fabrics, interact to form a whole. I am similarly intrigued by weavings, where the warp and the weft create contrasts and interactions; separate, opposite parts interlace to create a uniform whole."
Her fascinating materials have been collected during years of travel, and span earth from Ecuadorian jungle, to sand from the Kalahari desert.

Ursula has painted most of her life but retrained at the Byam Shaw School of Fine Art in 1997/8 and then went on to do an MA in Fine Art at City & Guilds of London Art School. Since 2000 her work has been shown at various galleries and art fairs in London and the UK, as well as New York and Japan. 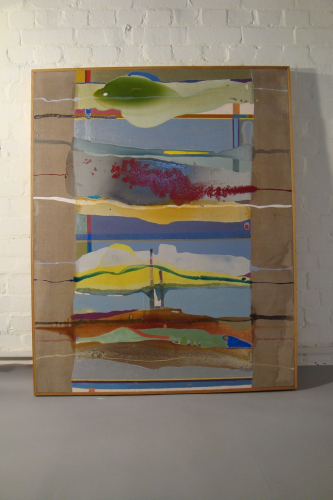 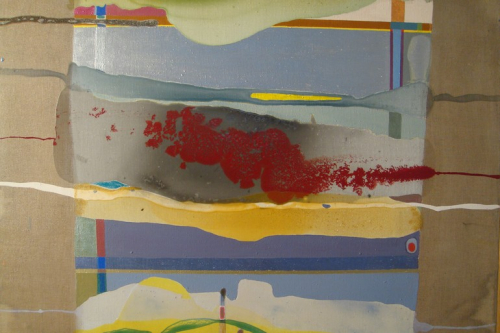 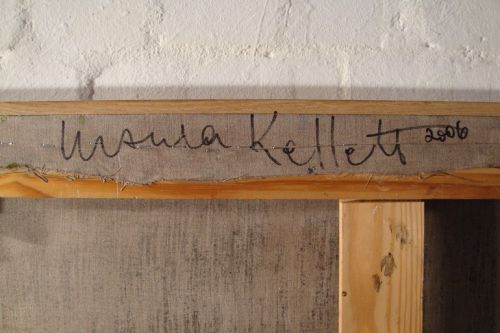 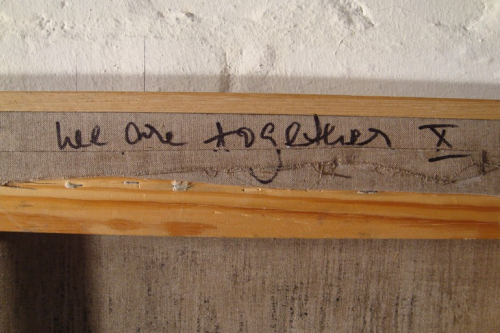