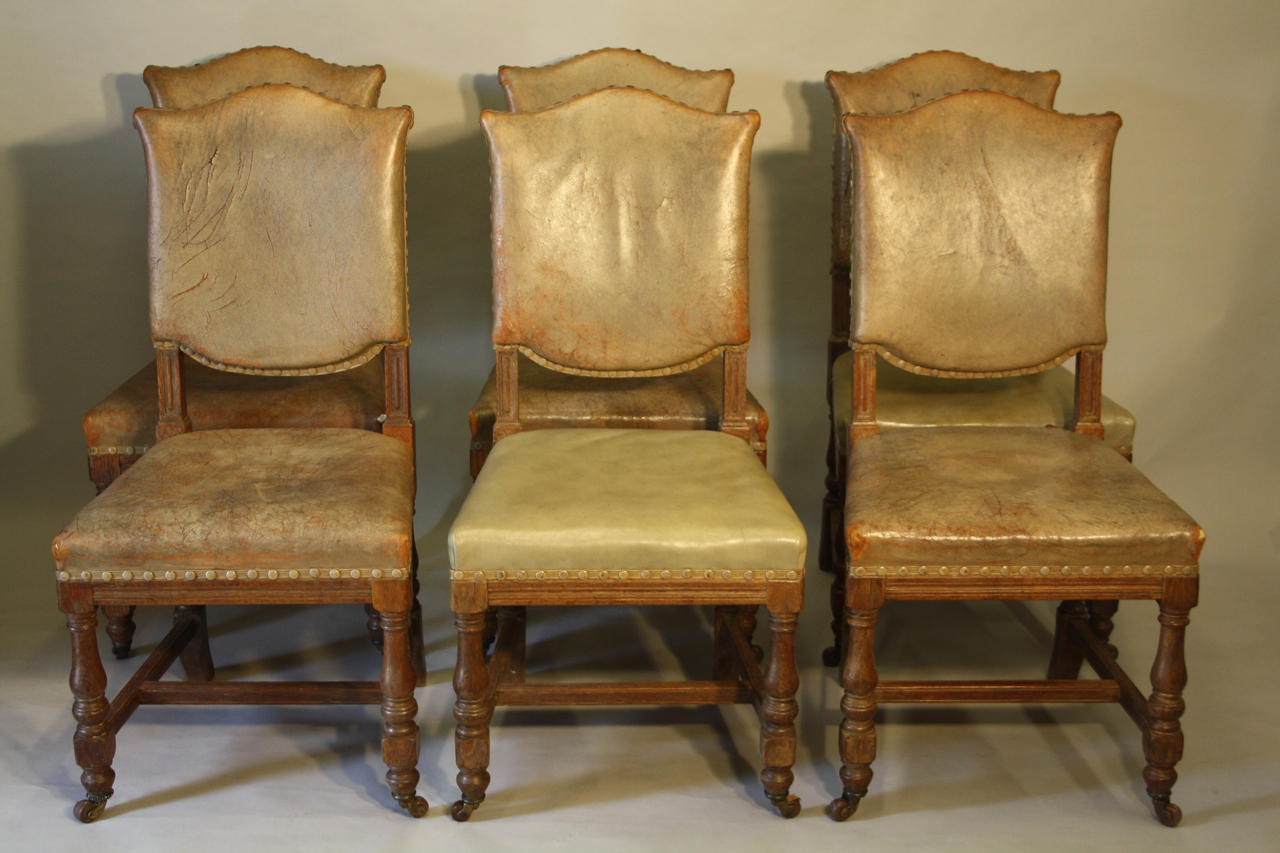 Marsh, Jones & Cribb were renowned antique furniture cabinet makers in the Victorian era. They were known for their quality craftsmanship from gothic to simple arts and crafts designs. They began as cabinet makers, ca. 1850 in Leeds as Marsh & Jones of Leeds. They later expanded to Cavendish Square, London when the well known cabinetmaker of Soho, London Henry Humphries Cribb sent his son to serve his apprenticeship with Marsh and Jones. After he had finished his apprenticeship in ca. 1867 he was offered a partnership in the company leading to the new and well known name by today’s antique collectors, Marsh, Jones & Cribb.

They made antique furniture designed by well known designers such as Charles Bevan and Talbert and many of these pieces were in famous exhibitions.

The interesting thing about Marsh, Jones & Cribb furniture is the paper labels used, with their makers stamp, cabinet makers name and signature with date all hand written. 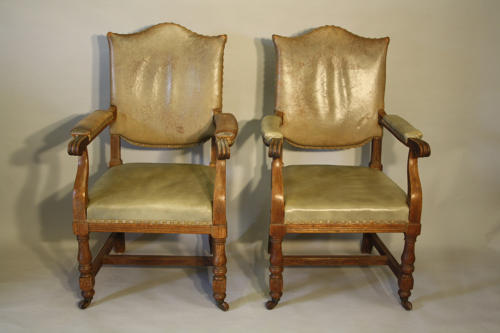 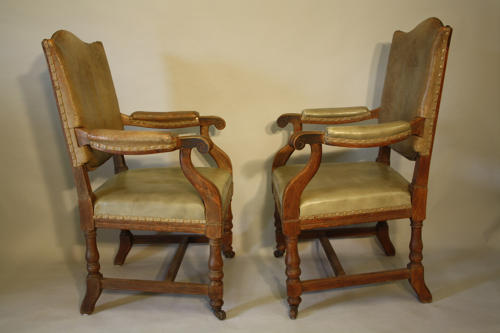 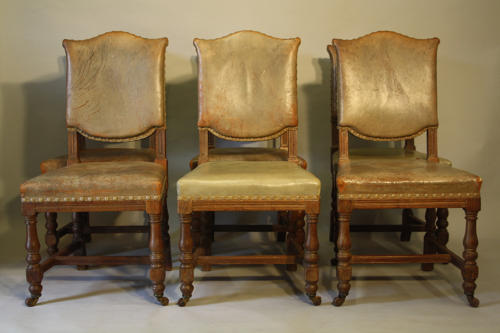 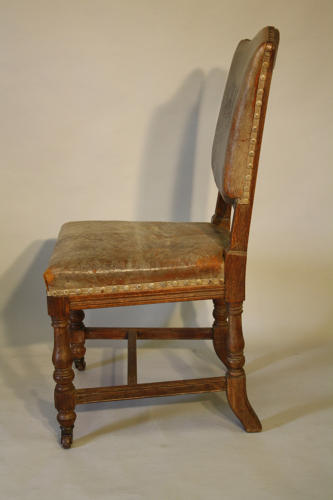 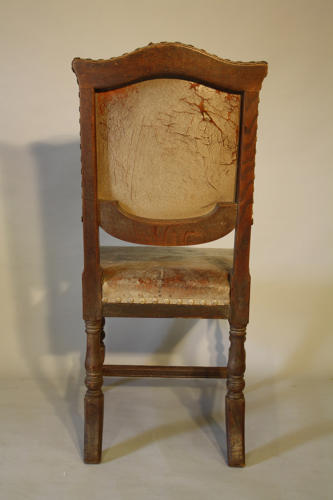 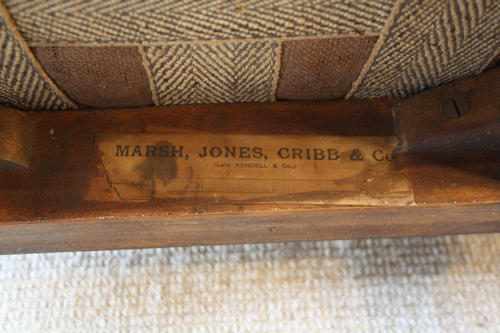 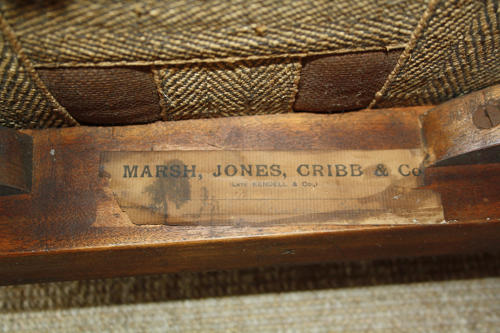